The Famous 10th Infantry Regiment
"A" Company, whose names are already written on the book of fame

"B" Company, of the 10th Battalion 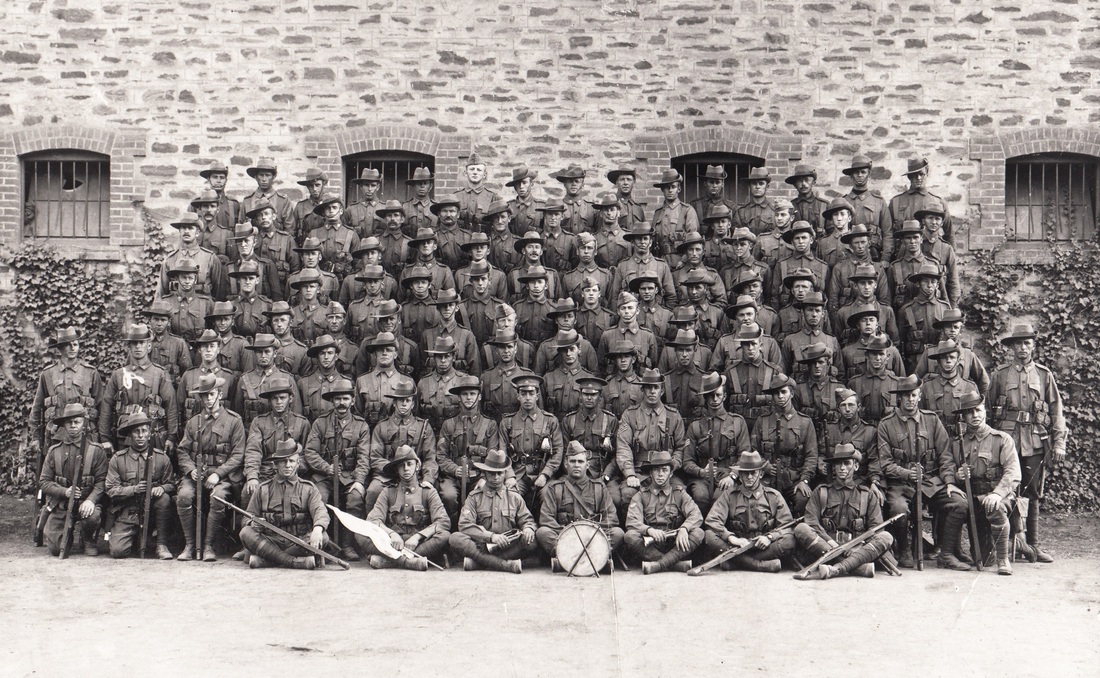 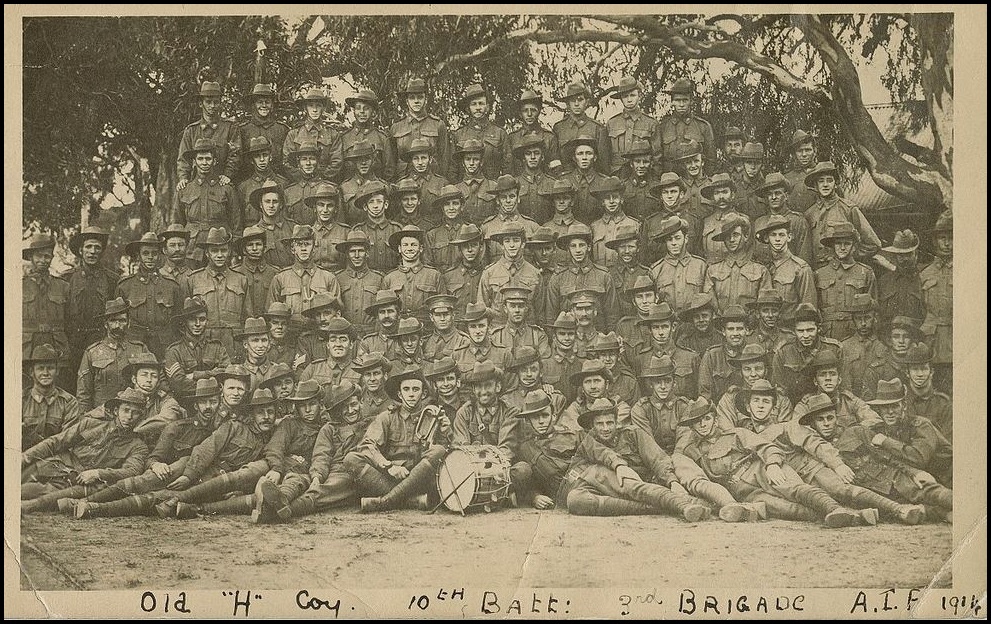 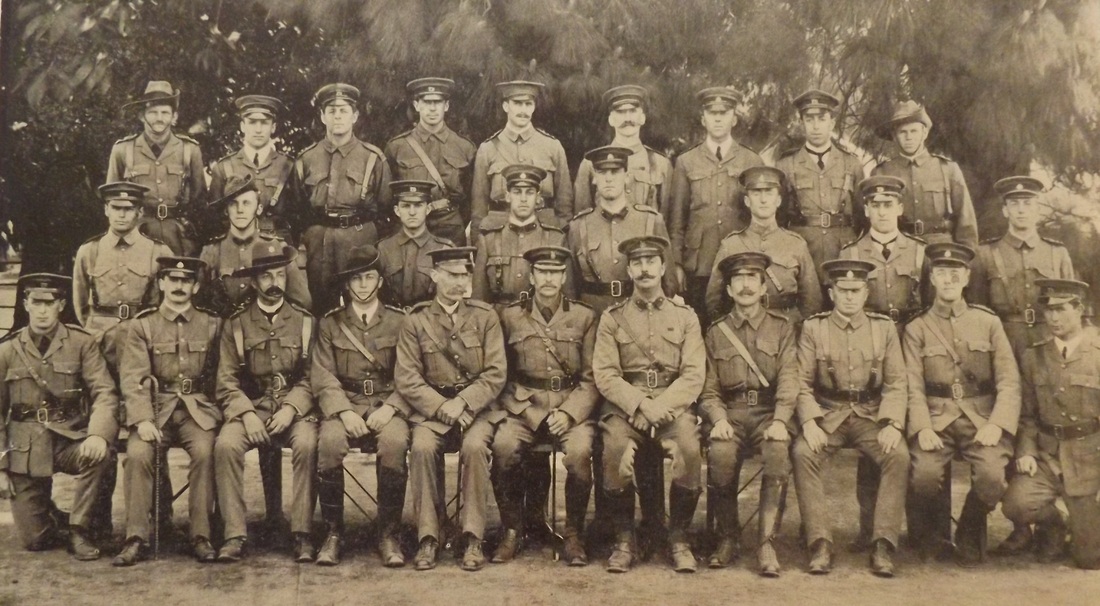 OFFICERS OF THE  FAMOUS 10TH BATTALION
Most of whom participated in the famous landing of April 25, and many who have lost their lives 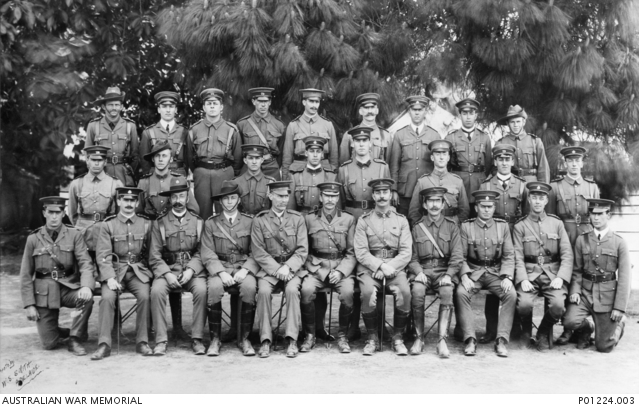 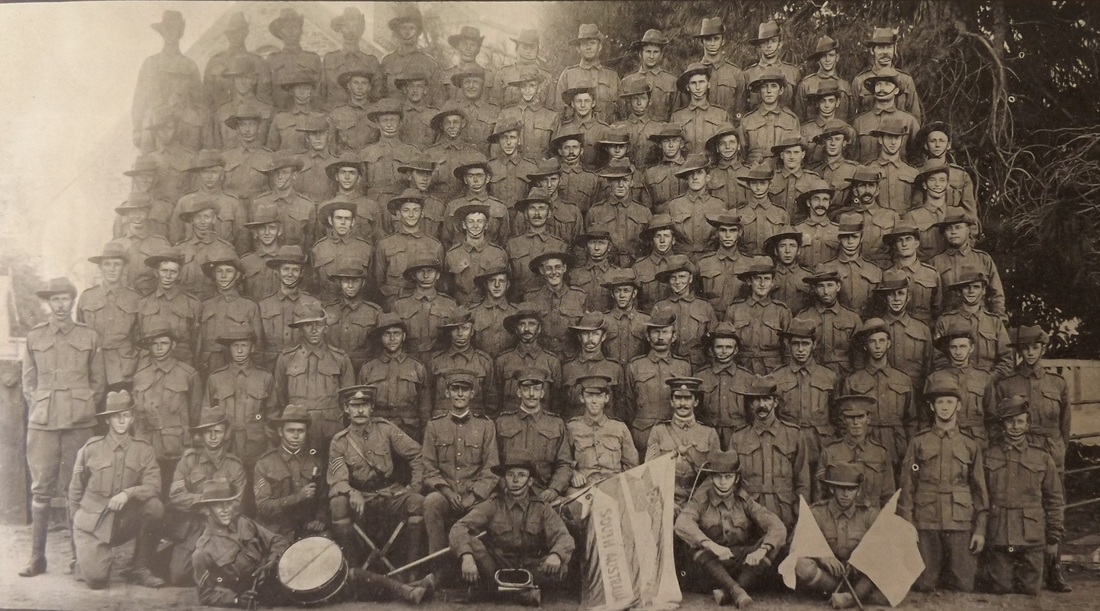 Third Reinforcements of the 10th Infantry Battalion, with their "Mascot" 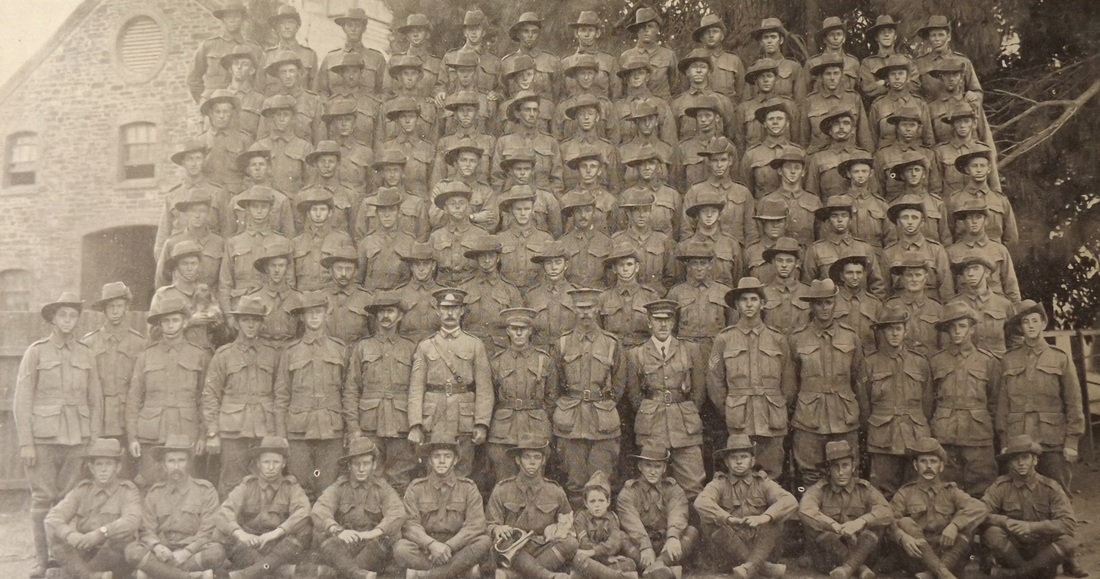 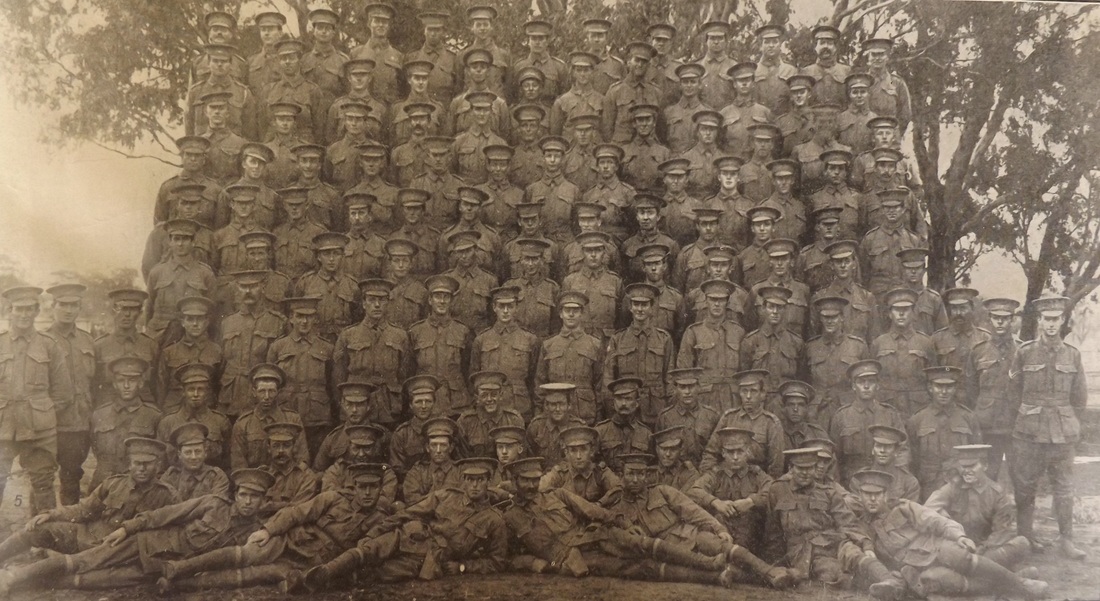 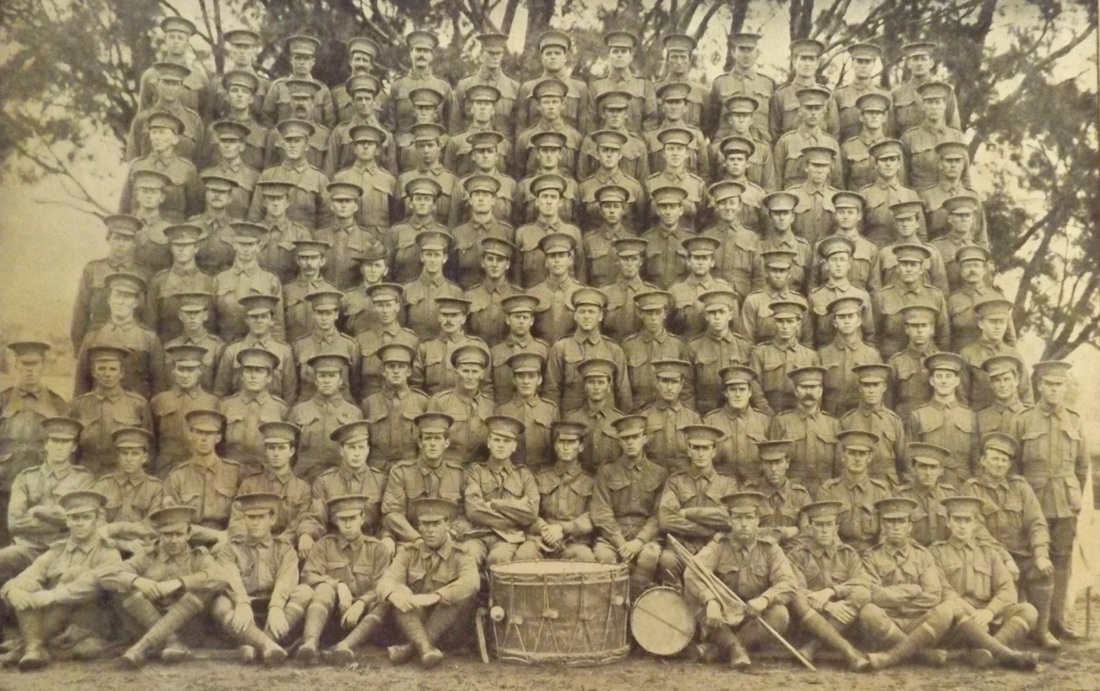 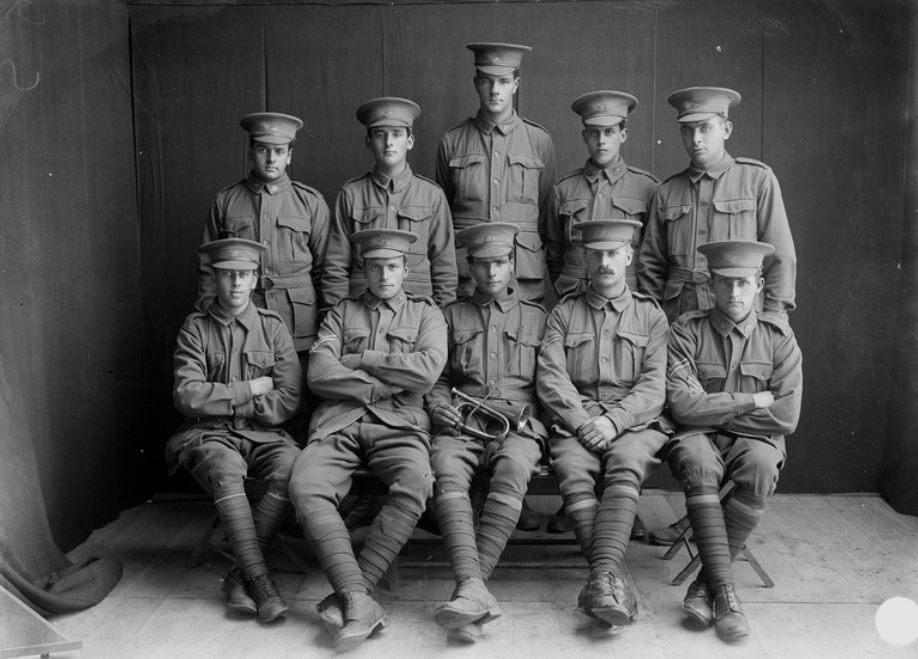 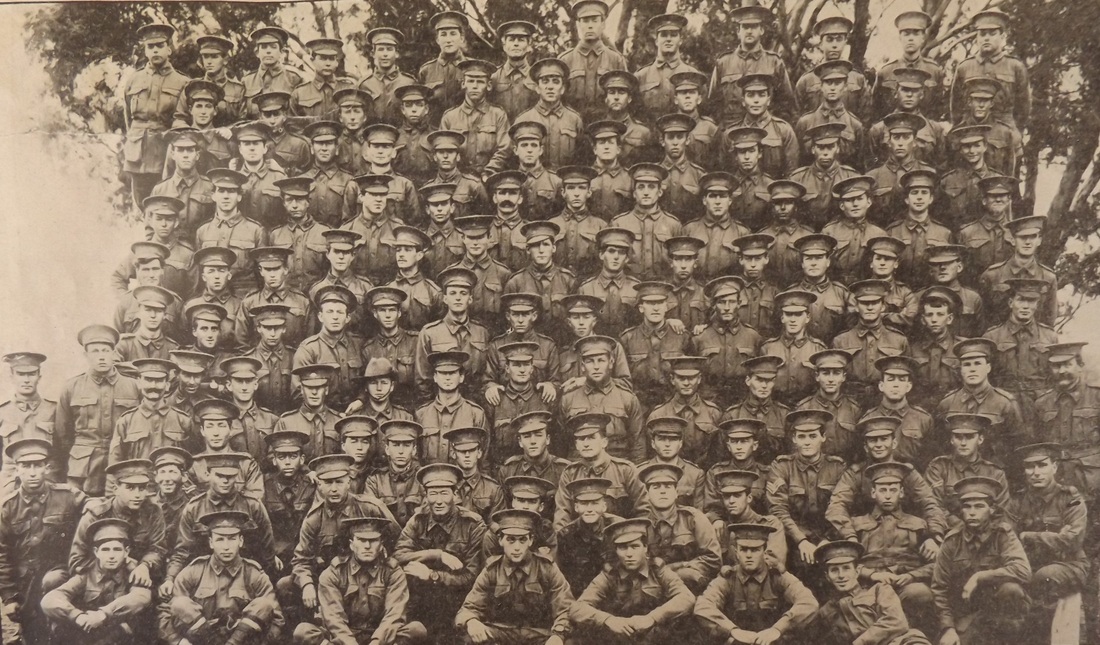 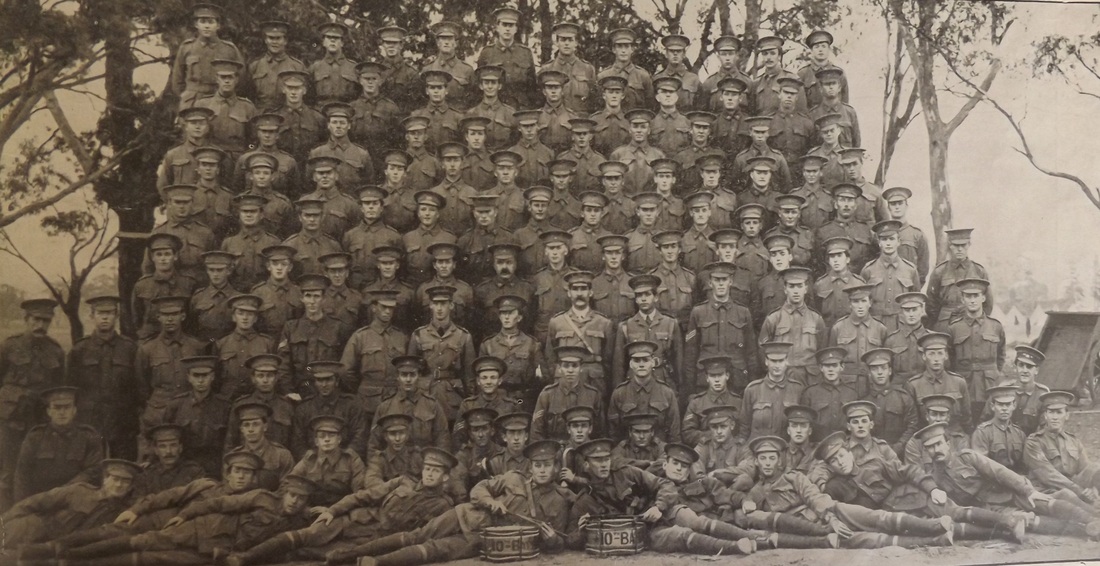 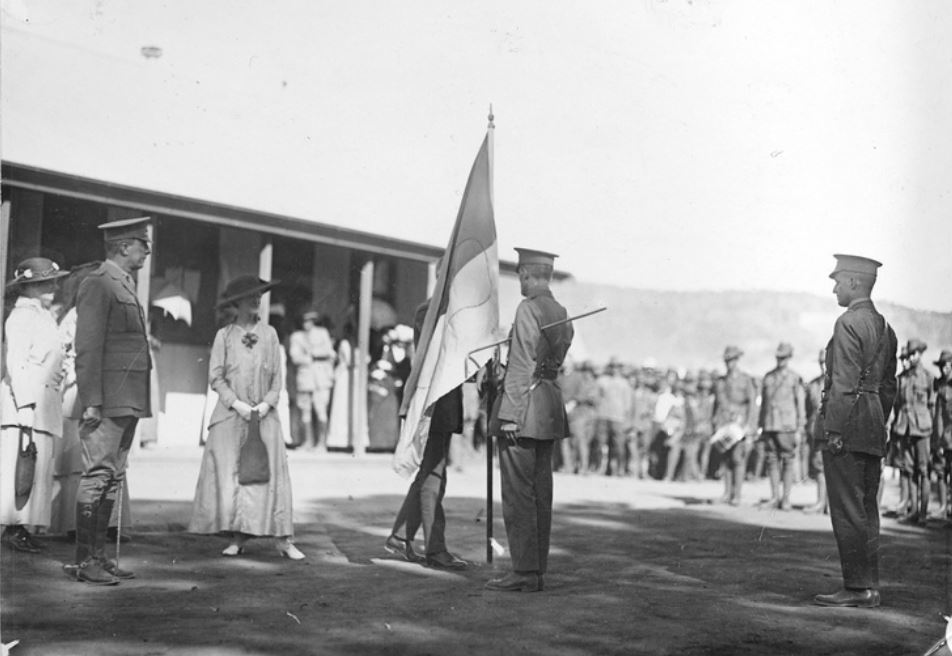 Presentation of Colours to men of the 16th Reinforcement to the 10th Battalion possibly at Mitcham Camp
Photo: State Library Sth. Aust.  PRG280/1/9/171 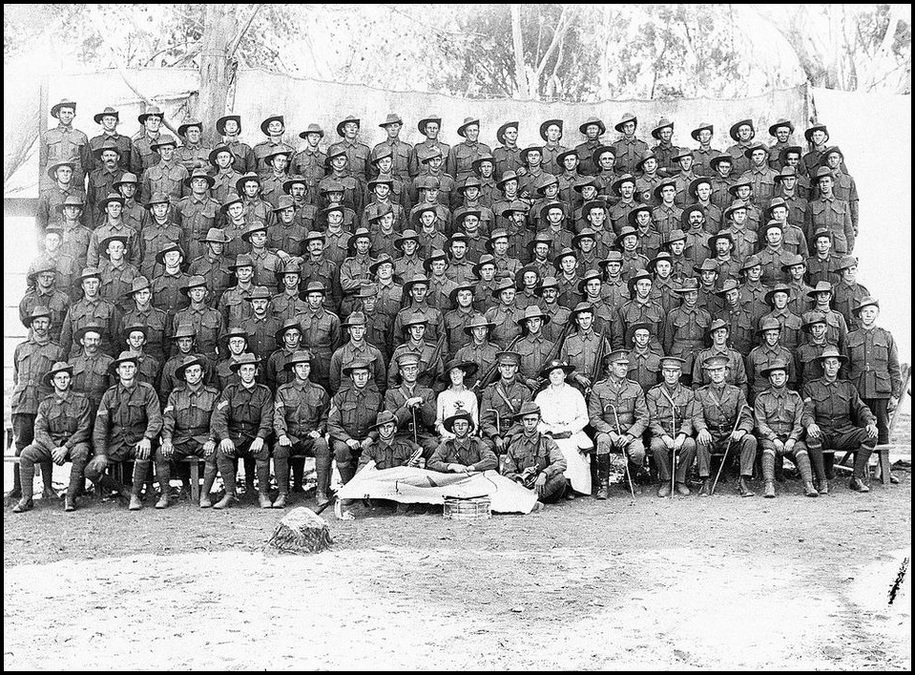 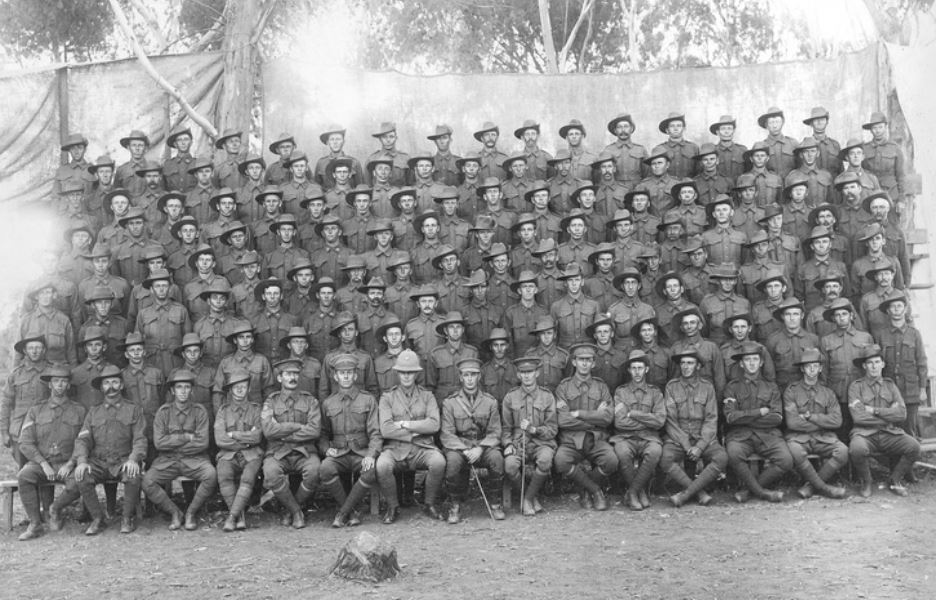